Star Battleship Gewaltikh is my version of the classic science-fiction archetype of the mile-long space battleship. While not meant to be a Star Wars vessel, the design has plenty of features that represent its Star Wars heritage. Star Battleship Gewaltikh is one of the most detailed models I have done. No  textures were used, all detailing is modeled in 3D. The primary design influence for this design is the Imperial Star Destroyer from Star Wars. 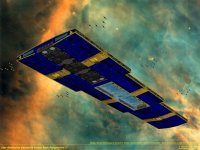 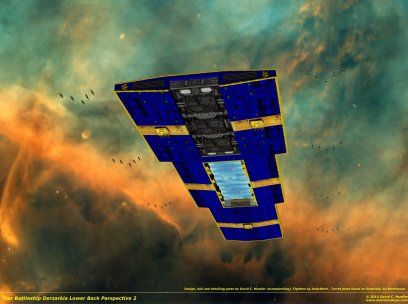 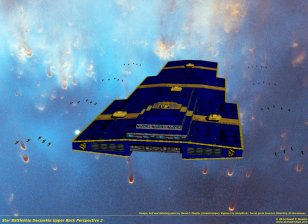